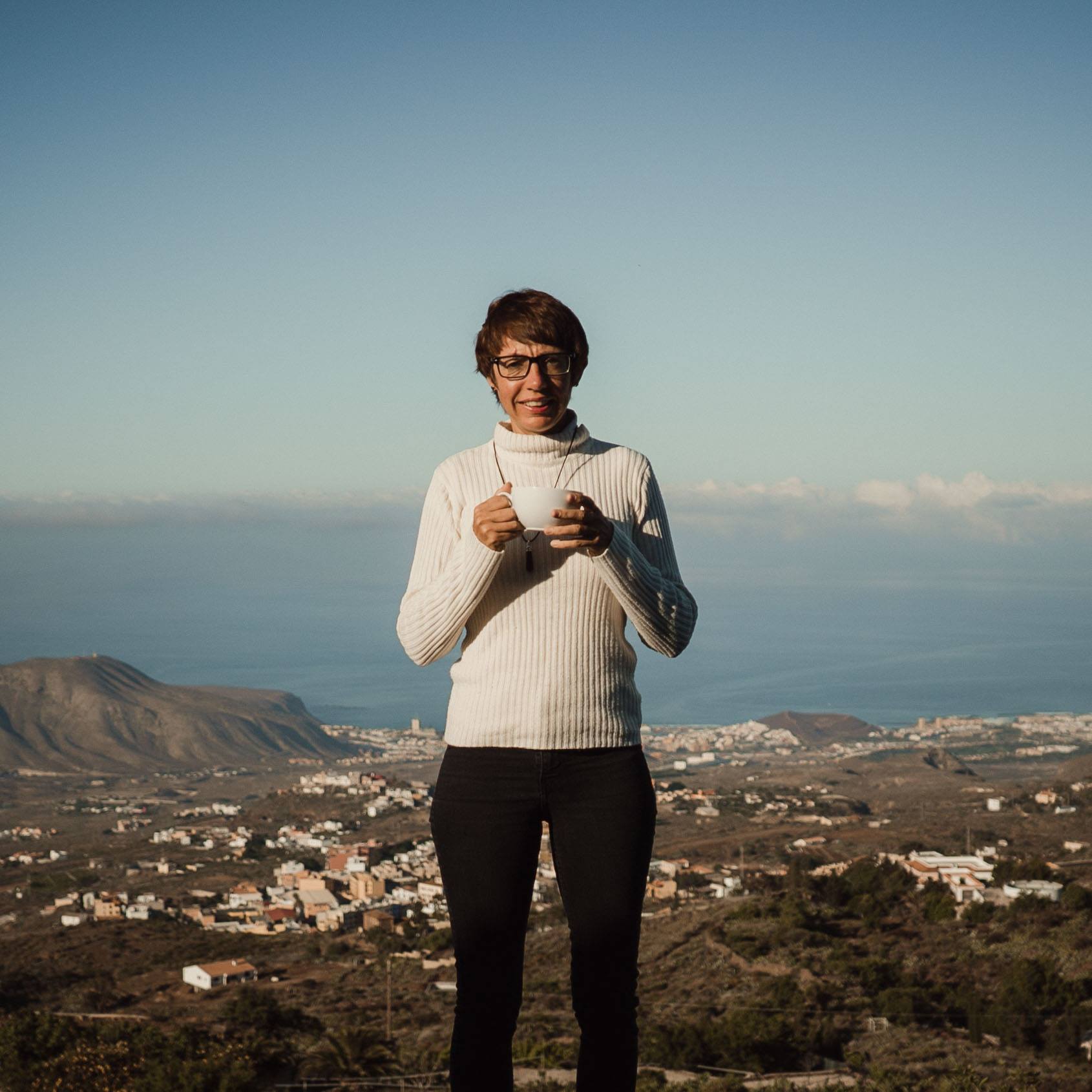 Charlotte is an internationally-renowned psychologist, therapist and sales coach.  She helps business people and entrepreneurs break free from the self-limiting mindset and repetitive negative actions that keeps them spinning their wheels, allowing them to flow freely to success and freedom.

This is her story…

Through my trauma and my grief, I created the belief that I had to fight to survive, and from then on, for every second of every day, that was what I did.

One day I woke up and thought to myself,

“There must be more to life than this.”

That moment was the start of the rest of my life.

I became determined to change my life, to live the fullest and richest life possible. That decision led to my joining the army, where they calmed me down and gave me a sense of humour. 😊

I also discovered that I was pretty good at stuff. I was the top student and became the first woman to be posted to the parachute regiment.  However, I soon realised that the army was too restrictive for my free spirit, so I decided to move on to new adventures.

From there, I spent a year in Australia on a working visa. There, I found an amazing counsellor and spent a year working on myself.

I came back from that a totally different person, and was filled with an excitement to show other adolescents that life did not have to be so hard or horrible.  I went to university and studied Psychology and Criminology and began working part time with the Youth Service.

After I graduated, I went straight into a professional diploma in analytical psychotherapy and hypnotherapy. Personal experience had made me fall in love with hypnotherapy, hence my decision to go that route. It’s just SSOOO much faster and deeper than anything else out there that I have experienced or learned about.

My personal development continued for many years as I delved deeper and deeper into my psyche and really understanding myself and who I was.  Also, I wanted to understand the mind and people, hence the continuation of my studying.

But with all I was learning, and everything I was doing to help adolescents, I still felt restless.

I decided to move to Spain and give myself a rest while I worked out what direction I wanted my career to take me.

I worked in bars for a couple of years, a decision which ultimately led to me buying my own. And while I loved being a business owner, and spent every second trying to make my bar a raving success, it ended up being a complete failure.

I went back to the UK to lick my wounds and re-ignite my passion for being a therapist, but the memory of the loss of my bar kept haunting me.

Those long, lonely nights when I had lain awake, panic making my thoughts frenetic, fear clutching at my chest…

I knew that the reason I had failed had everything to do with a poor financial choice and a lack of due diligence. I also knew that many people out there were suffering through the same isolating experience of failure that I had, but that theirs might have been prevented if their mindset had’ve been one of success.

I vowed then to help as many people prevent the horror of a business failure.

I moved back to Spain and began work as a private therapist, working with entrepreneurs all over Europe and the US on their mindset and beliefs.

I also began a mixture of mindset coaching and sales coaching for an American company, working with network and affiliate marketers. By the end of that first year, I had become their top coach.

I worked for several prolific entrepreneurs online, and also at live events in the US.

I had generated over 7 figures in sales and coached hundreds of budding entrepreneurs to overcome and obliterate unconscious limiting beliefs, and teach them how to have successful selling conversations with their prospects. But I felt that I wasn’t doing enough. That I was only being made available to those able to pay upwards of five figures for the programs they were in.

So, I decided to branch out on my own, and Success Coaching with Charlotte was born.

Now, you can get personal Success Coaching with me to unleash your unconscious hidden power and give you the practical skills you need to get your business to where you want it to be, a hell of a lot faster than if you were to continue to struggle on your own…

Stop wondering why other people are making it happen while you aren’t.

Reach out to me via the CHAT WITH ME page to find out more and have a FREE breakthrough session for yourself, or Book straight onto my calendar now!
https://app.acuityscheduling.com/schedule.php?owner=21687137

I look forward to meeting you!

We use cookies on our website to give you the most relevant experience by remembering your preferences and repeat visits. By clicking “Accept All”, you consent to the use of ALL the cookies. However, you may visit "Cookie Settings" to provide a controlled consent. For more information see our full Cookie Policy at https://charlottechalkley.com/cookies-policy
Cookie SettingsAccept All
Manage consent

This website uses cookies to improve your experience while you navigate through the website. Out of these, the cookies that are categorized as necessary are stored on your browser as they are essential for the working of basic functionalities of the website. We also use third-party cookies that help us analyze and understand how you use this website. These cookies will be stored in your browser only with your consent. You also have the option to opt-out of these cookies. But opting out of some of these cookies may affect your browsing experience.
Necessary Always Enabled
Necessary cookies are absolutely essential for the website to function properly. These cookies ensure basic functionalities and security features of the website, anonymously.
Functional
Functional cookies help to perform certain functionalities like sharing the content of the website on social media platforms, collect feedbacks, and other third-party features.
Performance
Performance cookies are used to understand and analyze the key performance indexes of the website which helps in delivering a better user experience for the visitors.
Analytics
Analytical cookies are used to understand how visitors interact with the website. These cookies help provide information on metrics the number of visitors, bounce rate, traffic source, etc.
Advertisement
Advertisement cookies are used to provide visitors with relevant ads and marketing campaigns. These cookies track visitors across websites and collect information to provide customized ads.
Others
Other uncategorized cookies are those that are being analyzed and have not been classified into a category as yet.
SAVE & ACCEPT